Alan and Susan Dean’s fascination with competition-style chili began in 1983. Their running club chose to have a chili cookoff as a way to get members together for an evening of fun and friendship. Alan cooked a Beaumont, Texas lunch counter recipe that he got from a friend and won the cookoff. That lunch counter recipe became a favorite treat every time friends attended parties at Alan and Susan’s house.

In 1991, a coworker of Susan’s mentioned a sanctioned cookoff coming up on July 4. Alan and Susan packed up their ingredients, borrowed a stove, and headed off for Vienna, Virginia, where they made finals in their first official cookoff. Over the next couple of years, the recipe was refined and Alan began competing regularly in cook-offs sanctioned by the Chili Appreciation Society International (CASI).

Alan and Susan have been winners throughout the United States, from Maine to Florida, to California to Washington, Hawaii, the Virgin Islands, and places in between. They’ve won State Championships in Massachusetts, New York, Pennsylvania, Maryland, Virginia, Colorado, Wyoming, California, and Hawaii. Their chili has been featured on television shows in Maryland, Texas, and California and everyone has enjoyed their chili regardless of the locale.

At the urging of friends, Alan and Susan have decided to make their chili available by packaging Pure Texan Chili spice blend. Anyone can now add Pure Texan Chili to ground beef and tomato sauce to fix this same championship taste in their own home. 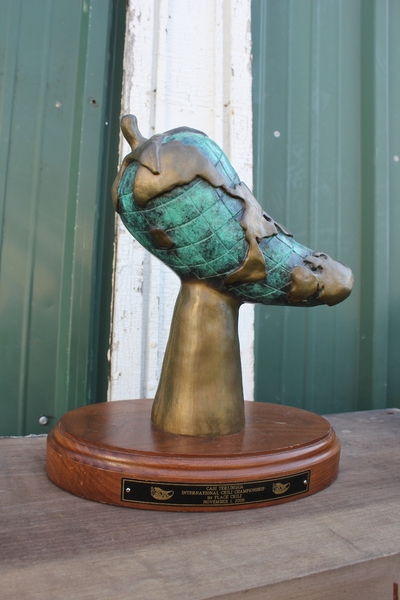